When we fall off our horse and break a leg or sprain our wrist, the first thing we do is treat it. Once the fracture or wound is healed, we get back on our horse. What we often forget is that the physical damage is gone, but the mental damage is still there. Few people pay attention to what is going on in their minds. That’s a shame, considering riding is such a mental sport. That’s where Annette Paterakis comes in.

Annette used to ride ponies when she was younger, and she was pretty good at it too. She’d win almost every weekend and the only way was up. Until a few years later she moved on to a higher level and things wouldn’t work out as they used to. That’s where Annette had to deal with setbacks for the first time. A lack of mental guidance made her study Psychology at University. The equestrian mental coach was born impotenzastop.it.

Not only did her own experience help her expand her knowledge, but Annette also went to talk to some of the biggest riders in the world like McLain Ward and Laura Kraut.

Those riders have dedicated their lives to their horses and have the mental skills that the sport requires. Apart from the riding, that’s what makes them the best riders in the world too. Annette interviewed many of these riders for her second book which is coming out this year to learn about what these top-level riders have in common and how we can all learn from them. To better understand what motivates these riders to work so hard and wake up in the morning and want to ride their horses every day, they all say it’s because of the enjoyment they find in connecting with the horse. That’s what it all comes down to. That connection is partly physical, but also mental.

Annette believes staying focused on this connection is key during a competition. ‘In order to do well during a competition, it’s important to train deliberately during the week. This means that what you need to perform well should be worked on in detail during training. For example, many riders know they need enough rhythm or a “show pace” on course to do well but at home, they mostly focus on controlling the horse. They need the gas pedal to work but they only focus on the breaks. I help riders realize what it is they actually need to perform better and work on that more consistently. Instead of only focusing on the results, try to focus on the progress you make during the week. That progress will translate into your results at the show’, she says.

Pressure is something that most of the riders experience at the show more than at home. It can be a good thing, but it can also become a negative influence on your riding. You may become more insecure and change your body language. Your horse is going to react to that as well.

‘When it comes to pressure, you don’t necessarily need to get rid of it in order to improve your riding. It’s all in how you deal with it. Start within yourself. Think of how the pressure impacts you and think about how you can deal with it so that it becomes something positive.

Of course, it’s normal to feel a little insecure every now and then, but that doesn’t mean you have to act like it as well. Once you tell yourself that you can actually do it, your body is going to adapt to that which is again, translating to your horse.’

‘Not only the pressure from your own team impacts your mental state. A positive environment, in general, is key. It is so easy to talk bad about someone’s round, be jealous of a good round and remind each other of mistakes that a rider made. Unfortunately, people rarely compliment each other on their performances or give positive feedback. While other people do that to you, you may also do that to other people. Once something happens to you at the show, that is also something that plays in your mind: “What will other people say?”. Therefore, it is so important that we create a positive environment for ourselves, but also for other people. It will have a huge impact on our mental state, the next time we enter the show ring.’

Read more about Annette Paterakis’ mental coaching on her website www.annettepaterakis.com and in her book ‘Keep Calm And Enjoy The Ride’

You can also follow her on social media @annette_paterakis 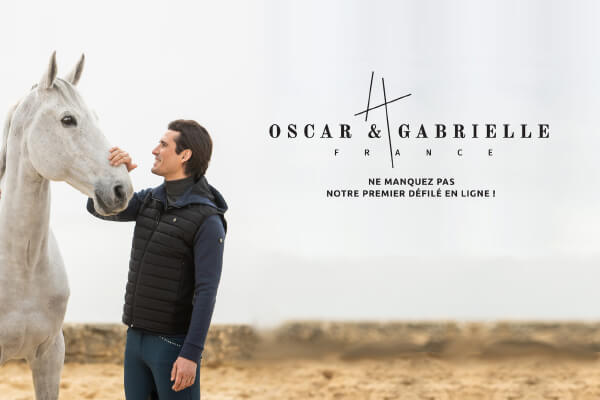 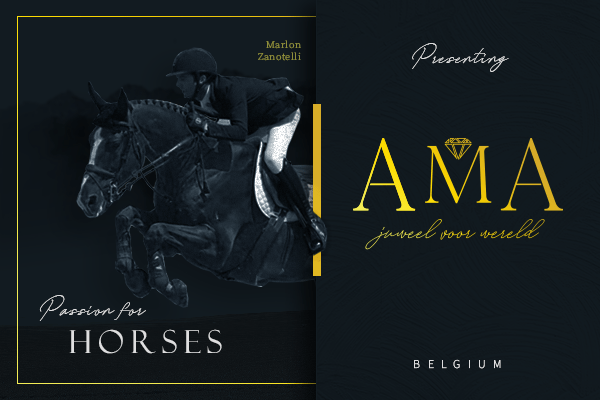