As a rider living in Belgium I couldn’t be more thrilled last week because the Belgian gouvernement made it possible for Belgian riders to compete again starting from this Monday. The official season will start again on July 1st but local organizers do have permission to organize shows themselves, which they did. 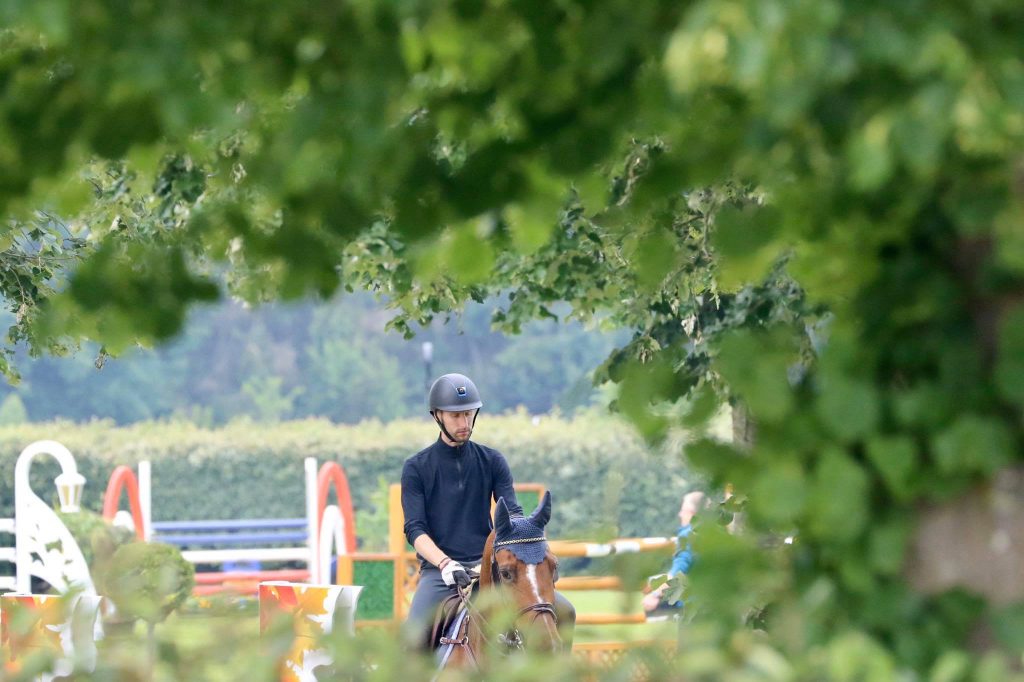 I was riding at a training show this week, on the beautiful grounds of the Postelmans family, where CSI5* Lummen used to take place. Riding here was a unique opportunity since no ‘jumping action’ took place here since the 5* event decided to quit. If course we were very excited, not only to see some of my friends again, but also how these ‘COVID-horseshows’ are actually taking place.

When we first arrived, it became already clear that everything was very well organized. There was a steward in the parking space telling us where we could park our truck. All cars, trucks and trailers needed to be at least 7m apart so that the social distance could be respected.

The organization also created certain ‘routes’, making sure riders never had to cross each other. All roads were ‘one way’, if you jumped your course of instance, you could not return to the warm up, you had to leave in arena by using another exit. 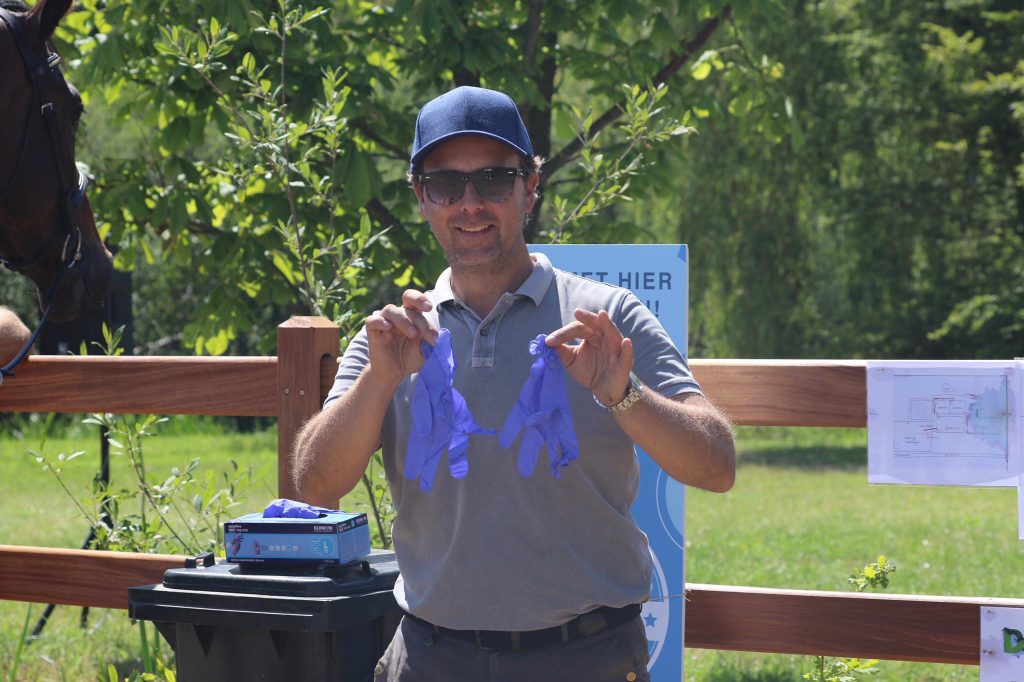 Only grooms were allowed in the warm-up and they had to wear gloves. Only those grooms could touch the fences in the warm-up. Of course no public was allowed. It was nice to see that everyone was actually following the rules, keeping a certain distance from each other.

Was it a weird way of competing? Not really actually. Of course it’s strange that you don’t shake hands anymore when you’re greeting another rider, but the competing itself was pretty much the same. Let’s hope we can all keep behaving in a responsible way because I’m already looking forward to a summer full of horse shows brasil-libido.com/!