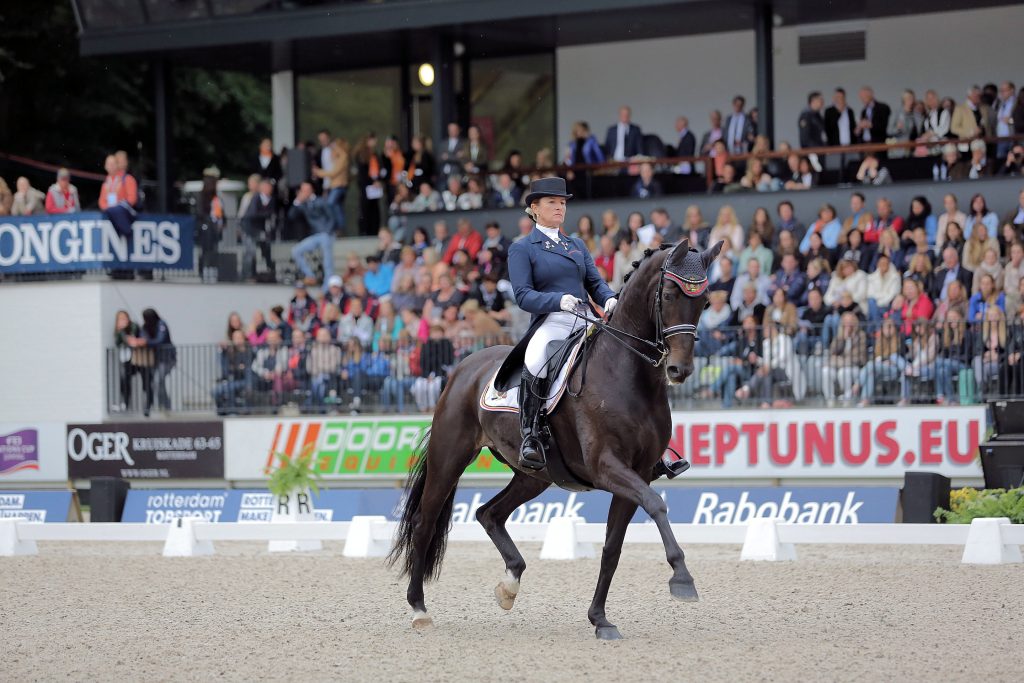 This photo is taken during her last big competition, back then I didn’t know this would be her last one so that makes the picture extra special. I photographed many good horses but little Fee had a look in her eye that intrigued me every time. I could immediately see if she would win or not…The news that she had to leave the Belgian Championships shortly afterwards with abnormally high doses of phosphorus, which caused breathing problems, hit me like a BOMB ….. 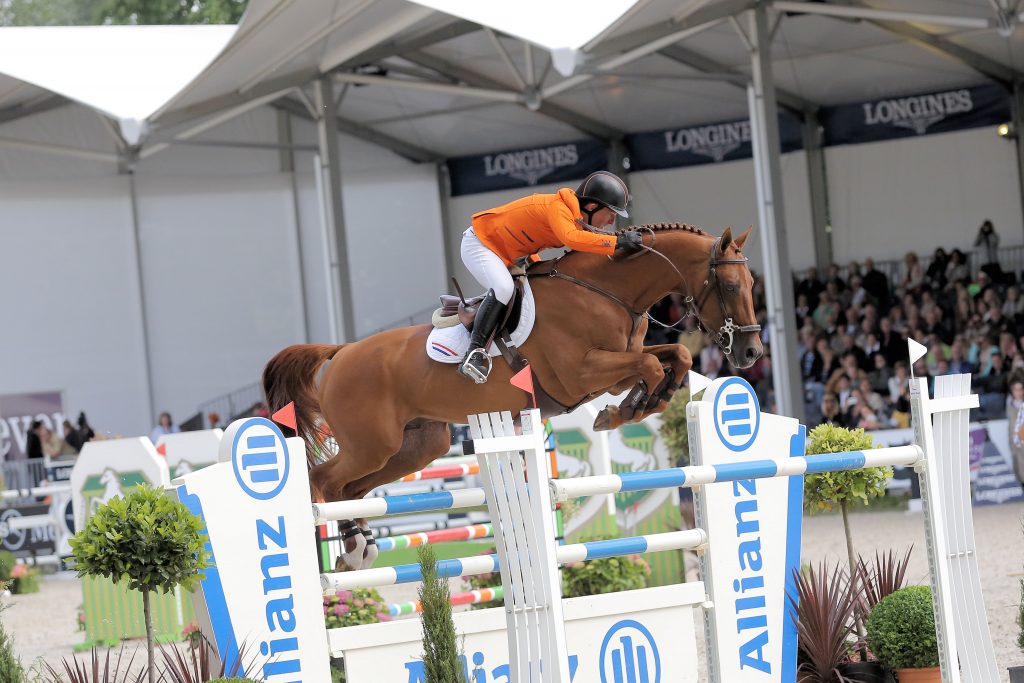 Glock’s London at CHIO Rotterdam 2014
The silver medalist at the 2012 Olympics which was the topic everyone was talking about. From Olympic medalist to a horse sold in an auction because of fraud. I can’t image what this horse had to endure. The day the picture was taken, I was talking with one of my former colleagues Michael about this horse and his rider. The funny thing was, I was almost too late for that competition so I had to rush to get a good ‘photographing spot’ impotenzastop.it. Because I was late, I picked the first spot I saw, which I don’t normally do, but it got me this beautiful picture. I once submitted this photo for the Silver Camera that is awarded in Aachen each year. I however know it’s almost impossible to win since I’m competing against my idols like Arnd Bronkhorst, Dirk Caremans, Remco Veurink, Peter van Den Bulck and all the other toppers that are present at all major events in the world. 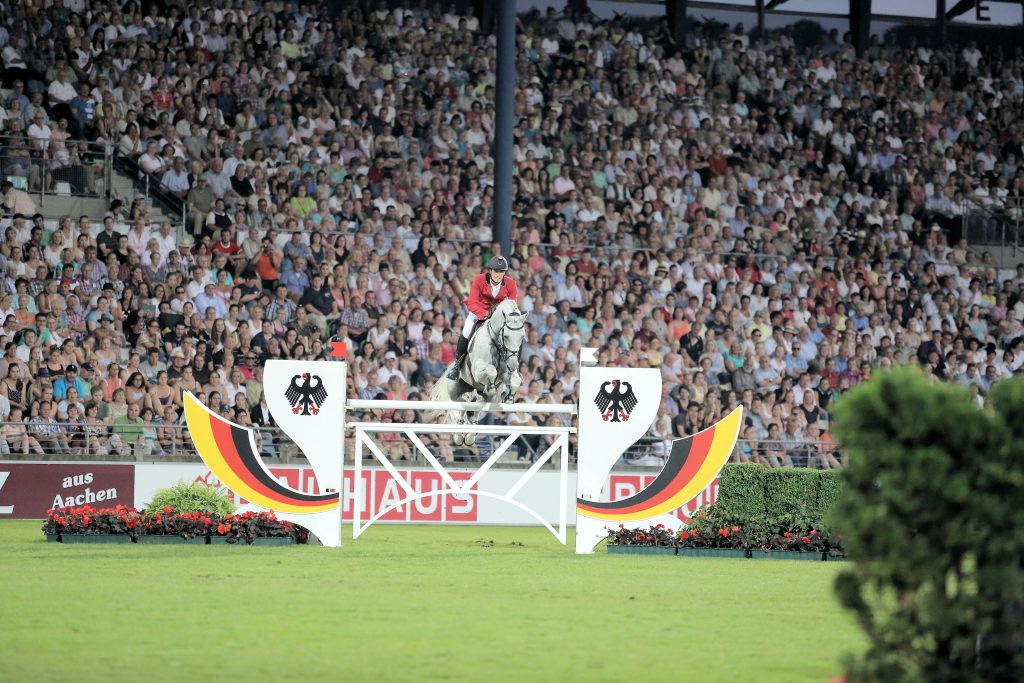 Olivier Philippaerts – Cabrio – CHIO Aachen 2014
This was a phenomenal and memorable moment for me. Winning in the big arena of Aachen with the Belgian team against the big top favorites the Netherlands – France and Germany. I was there with my heavily pregnant wife. It was her first time in Aachen and the second time for me and I’m still thankful we got the experience this moment. You could feel the tension building up from early in the morning. But the cheering of the thousands of fans was something is a memory I will carry for the rest of my life. The photo speaks for itself, The young Olivier with a wall of hundreds of fans on the secret ground of Aachen…