Week in, week out show jumping horses travel the world to compete and claim the high end Worldcup and Grand Prix prize money. But which horses earned the most? 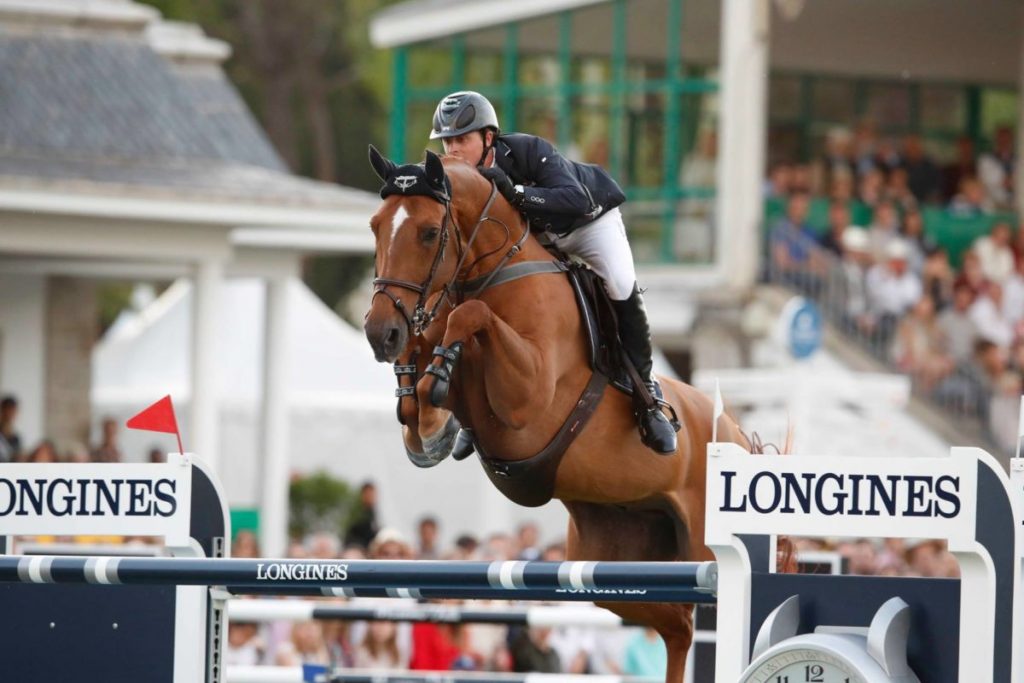