If you were horse-mad as a child and growing up through school, then more likely than not you might have been labelled as the ‘horsey kid’. If this was the case, you might recognise one or more of these points…

1. Friends would always want to come to your house…

Initially, when your friendship group found out you had a pony, your house would always be the suggested location of any out of school hangouts. It was amazing that you had a pony and they wanted to ‘have a go’ on it. You’d beg your parents to let you have your new mates over to ride the old faithful on the yard, to which they’d have a mini panic attack over the implications if one of these ‘towny’ children fell off, which was a high possibility.

2. You were often late for things

Making 8.30am morning registration was a tall order when you had to pitch in and help muck out the stables, turn out the ponies and get a ride in before the school bus. Your school day usually started with your mum or dad screeching into the school gate and throwing you out of the car before you had to think of another excuse as to why you were late.

3. Your sick days fell on the same day every year

Is it not a coincidence that every year, without fail, you would become ill during Horse of the Year Show (HOYS) week in October and need some time — usually four or five days — off school? Not at all. While you were hardly ever sick (or allowed to be), you had to use your absence days for various shows and competitions, which inconveniently fell mid-week. With the price of those shows and the time spent slogging at home, your mum was going to make sure you never missed any of the seasonal ‘biggies’, even if it meant missing a few days of school. 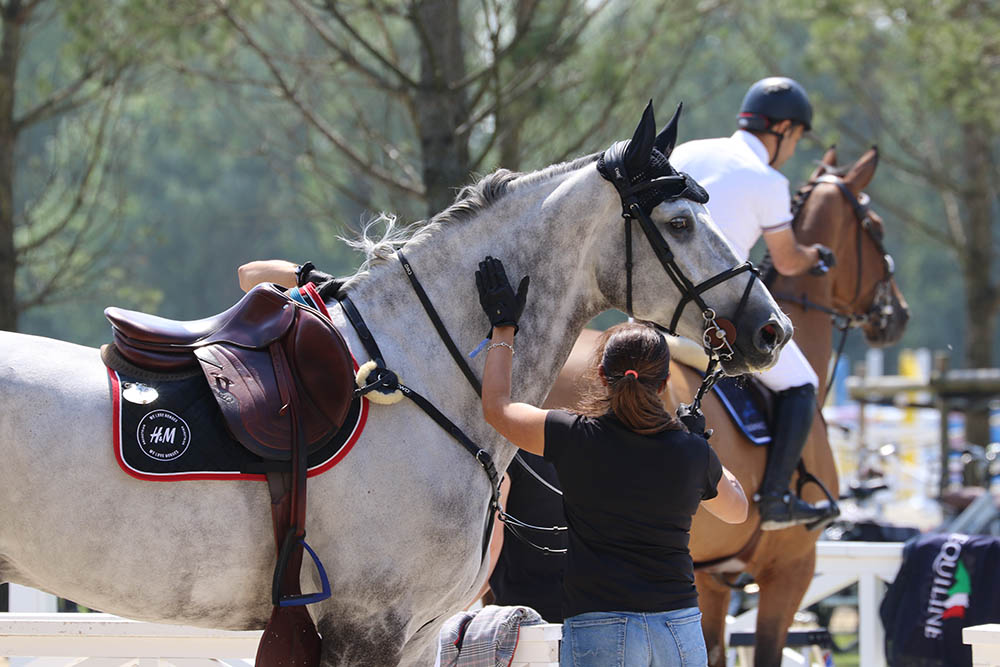 Fourteen-year-old you would cringe in horror at watching your parent entering the car park in their mud-covered car, with their wellies and overalls on, at least 20 minutes late for that meeting with your form teacher. Now, you have adopted their very outfit choices, but as a teenager there were times when you just wish they didn’t come to the parents’ council meeting straight after moving hay bales or bathing their coloured horse. Nevertheless, you’d always get rave reviews from your teachers — especially in PE — as that mantra of ‘winners never quit and quitters never win’ is at the core of equestrianism.

5. People would refer to you as ‘horse girl/guy’

With hundreds of kids in your year, everyone adopted a playground nickname. Due to your well-known horse obsession, this was yours.

6. You’d take rosettes in for show and tell

Every. Single genericforgreece.com. Week. And at primary school you were as proud of the green and brown ones as you were the reds. While you loved a Monday morning show and tell, you quickly dropped this habit in secondary school when it became uncool to parade round the hallway with your rosette and official photo. Things definitely do go full circle, though, as nowadays you love nothing more than sharing your minor horsey achievements with your uninterested work friends.